CBD is CBD, isn’t it? What does it matter if you decide to swab extracts or take capsules? Is there really a big difference between applying it under the tongue or adding it to a cup of coffee?

The fact that different routes of consumption produce different effects can be confusing. And this confusion is understandable. Ultimately, CBD ends up in the blood and through it is distributed throughout the body. The molecule interacts with receptors in the endocannabinoid system, and also appears to have an affinity for vanilloid and serotonin receptors. CBD interacts with receptors located in the brain after crossing the blood-brain barrier, as well as with receptors located on the nervous system, immune system, and other cells and tissues.

The route CBD takes to reach these destinations greatly affects the time it takes to stimulate/inhibit these receptors. Below, we look at the most commonly used methods, along with details of the speed of the effects and the mechanisms used in each.

Some consumers choose to smoke or vape CBD extracts or dried hemp flowers. With both methods, the cannabinoid accesses the body by the same route: the pulmonary alveoli. People often prefer vape to smoke, due to the lack of combustion and carcinogenic substances. When CBD reaches these small lung sacs, it spreads through the blood.

When you inhale CBD, the compound only has to pass through a thin membrane to reach the bloodstream, which means that the effects are almost instantaneous. Obviously, smoking and cowboying are not methods that appeal to everyone, but some users appreciate the speed of the effects.

Inhaled CBD has a high bioavailability, which means that the vast majority of inhaled CBD reaches the bloodstream and exerts its effects.

The half-life of CBD in the body, or the time it takes for half of the atoms of this molecule within the body to degrade, depends on the method of consumption used. The half-life of inhaled CBD is 1-2 hours, after taking a dose of 20mg.

This method of consumption includes capsules, extracts (such as tinctures), and foods and beverages with CBD. Taking CBD in this way is easy, discreet, and does not involve the lungs. The boom in demand for this cannabinoid has led to an increase in the number of companies offering all kinds of foodstuffs with CBD, from sweets and biscuits to carbonated water and breakfast cereals. 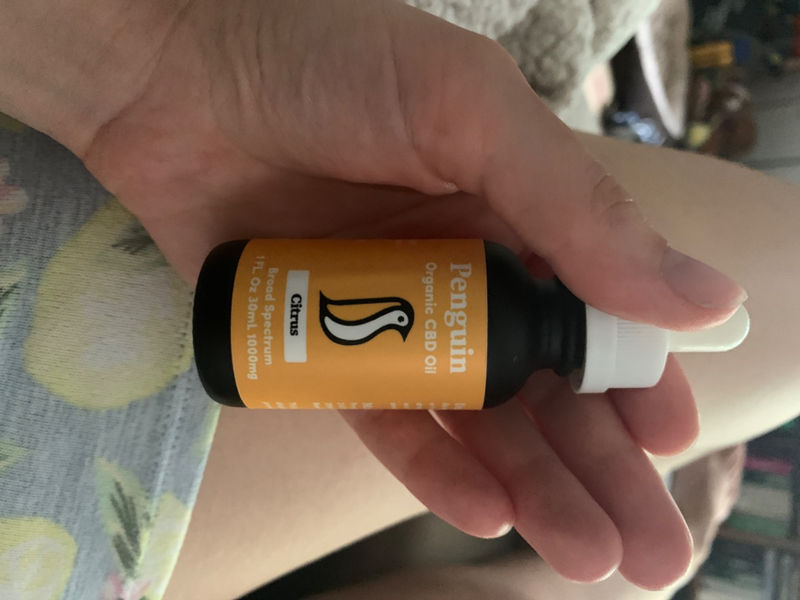 Although eating or drinking CBD products is the most pleasant way to deliver cannabinoid to cells, this method is the slowest to take effect. This is because CBD has to pass through the digestive system before it can reach the blood.

After chewing and swallowing the foodstuffs, they are immersed in a mixture of acids and enzymes, pass through the digestive tract and are metabolized by the liver before reaching the blood. This process is slow compared to inhalation. CBD takes at least 20-30 minutes to reach the receptors and produce its effects. Generally, CBD consumed orally has a half-life of 2-3 hours.

This form of CBD consumption has its advantages. It can easily be included in the daily routine and can also be included as part of a meal. Because it is slow to take effect, this method may not be suitable for those who need immediate doses of cannabinoid; but its effects are longer lasting.

SUBLINGUAL DOSAGE: APPLY A FEW DROPS UNDER THE TONGUE

Sublingual dosing means placing a few drops under the tongue. This is most commonly done using CBD oils and tinctures. This method of administration is used in the medical field to get a drug into the blood quickly. With sublingual application, CBD avoids passing through the digestive system, which increases the bioavailability of this substance.

By applying a few drops under the tongue, CBD comes into contact with the thinnest layer of the lining of the lower part of the mouth. This layer is very permeable, favouring rapid absorption of the compound, which reaches the blood through the capillaries.

Sublingual CBD takes approximately 15 minutes to take effect. You only have to put a few drops of oil or tincture under the tongue and wait for its absorption. With this method of use, the half-life of CBD varies greatly depending on the dose. It can range from 1 to 10 hours, with doses between 5 and 20mg.

Kindly visit their page to learn more about CBD Capsules.